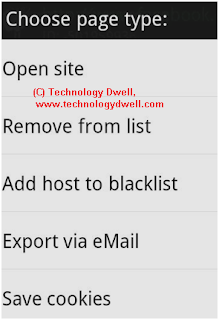 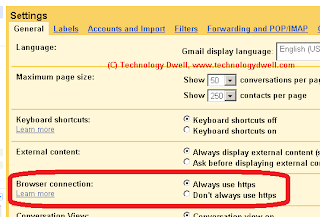 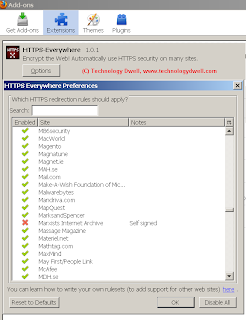 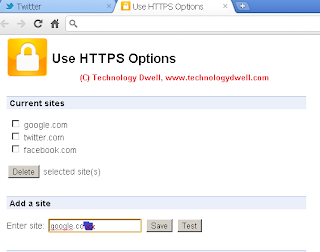 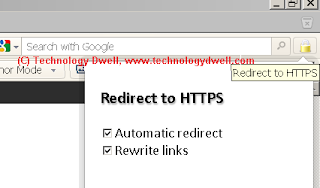 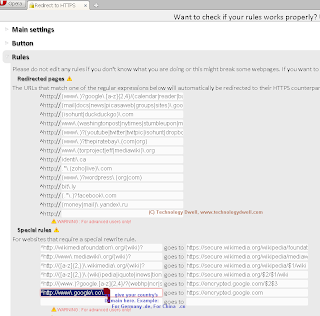 3.     Wi-Fi Protected Access (WPA) or more higher encryption should be used for Wi-Fi hotspot Access-Point, it provides strong encryption to user traffic. Attacker from outside, will have to decrypt the packets of the network.
4.     We can setup a Virtual Private Network (VPN) [free or commercial]: set VPN server at home or office. It will do the encryption for all our traffic over the Wi-Fi hotspot and access for us.
5.     Programs like ARPWatch and ARPOn can be used to detect ARP poisoning.
Posted by Unknown at 9/21/2011 09:05:00 am

Email ThisBlogThis!Share to TwitterShare to FacebookShare to Pinterest
Labels: All, Computer viruses and other Malware, Mobile Technology